The Deadline for 2022 Tax Declarations is Extended – Until When

You Are Here:
Home
/
The Deadline for 2022 Tax Declarations is Extended – Until When
ShareTweet 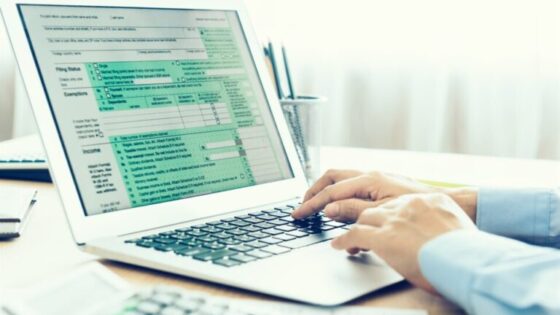 Taxpayers are taking their time in filing their 2022 tax declarations and everything points to an extension of the deadline for their submission. From 6.5 million taxpayers, only 1 million has filed their 2022 tax declarations on the Taxisnet platform. With the deadline set for June 30th, it is almost certain that there will be an extension, the same as previous years.

Until when will the deadline be extended?

It is almost certain that at the end of June, the leadership of the Ministry of Finance will announce an initial extension of the deadline at least until the end of July.

According to the information posted online by the Independent Authority of Public Revenue, since March 30, 2022, when the platform opened, until 17/5/2022, the number of declarations filed on the ΤΑXISNET platform amounts to 1,099,559. Namely, within the 49 first days of the filing period, approximately 22,440 declarations were filed daily. Therefore, the remaining 5.344 million declarations will have to be filed during the remaining 44 days until the end of the filing period, meaning that until June 30, an average of 121,455 declarations would have to be filed daily amounting to 5 times more declarations daily compared to the previous 49 days.

Such an acceleration is impossible, so the Ministry of Finance has already decided to extend the filing period until July 27 for everyone to be able to file their declarations within the filing period.

We use cookies to ensure that we give you the best experience on our website. If you continue to use this site we will assume that you are happy with it.Ok